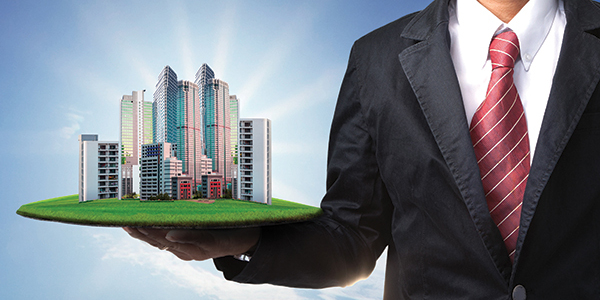 Hilton Hotels have long been considered as the top of the class, in terms of quality hotels. It has been one of the most popular hotels across the world for many long decades now, and its popularity shows no sign of waning anytime soon. Many have appreciated the quality of the standards that have been set by the Hilton, and have gone so far as to even set these standards as the benchmark that must be followed by other hotels following in the footsteps of the Hilton.

Today, The Hilton has set yet another new path. Hilton Holdings Incorporated, in order to offset the effects of the stiff competition that it always faces, has decided to enter the world of real-estate. It plans to make its properties into viable real estate by putting them all into separate publicly traded companies. It plans to join the REIT (Real-Estate Investment Trust)in a bid to increase shareholder profits. At the same time, it also announced the transformation of Hilton Grand Vacations (HGV), its timeshare business, into another public limited company.

It remains to be seen how these measures will affect The Hilton and its image worldwide. Meanwhile, industry sources predict a definite upswing in the real-estate business, with the entry of such giants into the market.