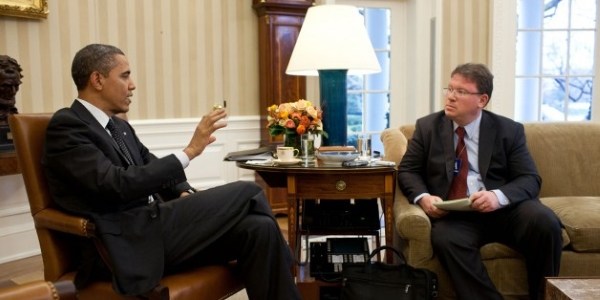 As President Obama stood before the Illinois state legislature on Wednesday, he couldn’t help but be a little bit nostalgic and sentimental. After all, this was the place where Obama had spent his time before his sprint as President of The United States at the White House, serving as a young and robust State Senator of Illinois.

Nine years ago Springfield was the place where the then-senator had started his journey to The White House. This was where he had motivated all of his supporters with his wonderfully eloquent politics of hope motto, which proved to be the hallmark of his subsequent election campaign. And, it was only fitting that he returned here to Illinois as part of his farewell tour.

The president’s speech lasted for more than one hour. This hour-long address was filled with memories of his time at Springfield. He fondly recalled the camaraderie that existed at the time, even between opposing members of the Republicans and the Democrats. He recalled that they would always meet each other, would even play cards with each other and more importantly, would always behave amicably with each other, irrespective of their official party differences.

Obama sadly expressed that though it was his desire to have repeated this fellowship during his tenure at The White House, it was, unfortunately, an impossible task, given the seriousness of the situations that had prevailed during the time. And, he sadly remarked that he even saw evidence of this divide at Illinois now.

During his speech, The President joked with his former colleagues. He made it a point to only casually refer to the ongoing Presidential Campaign, being fought between Hillary Clinton and Donald Trump. But, Obama did refer to the increase in the politics of intolerance, a candid reference to candidate Donald Trump’s infamous campaign tirades against Hispanics and Muslims.